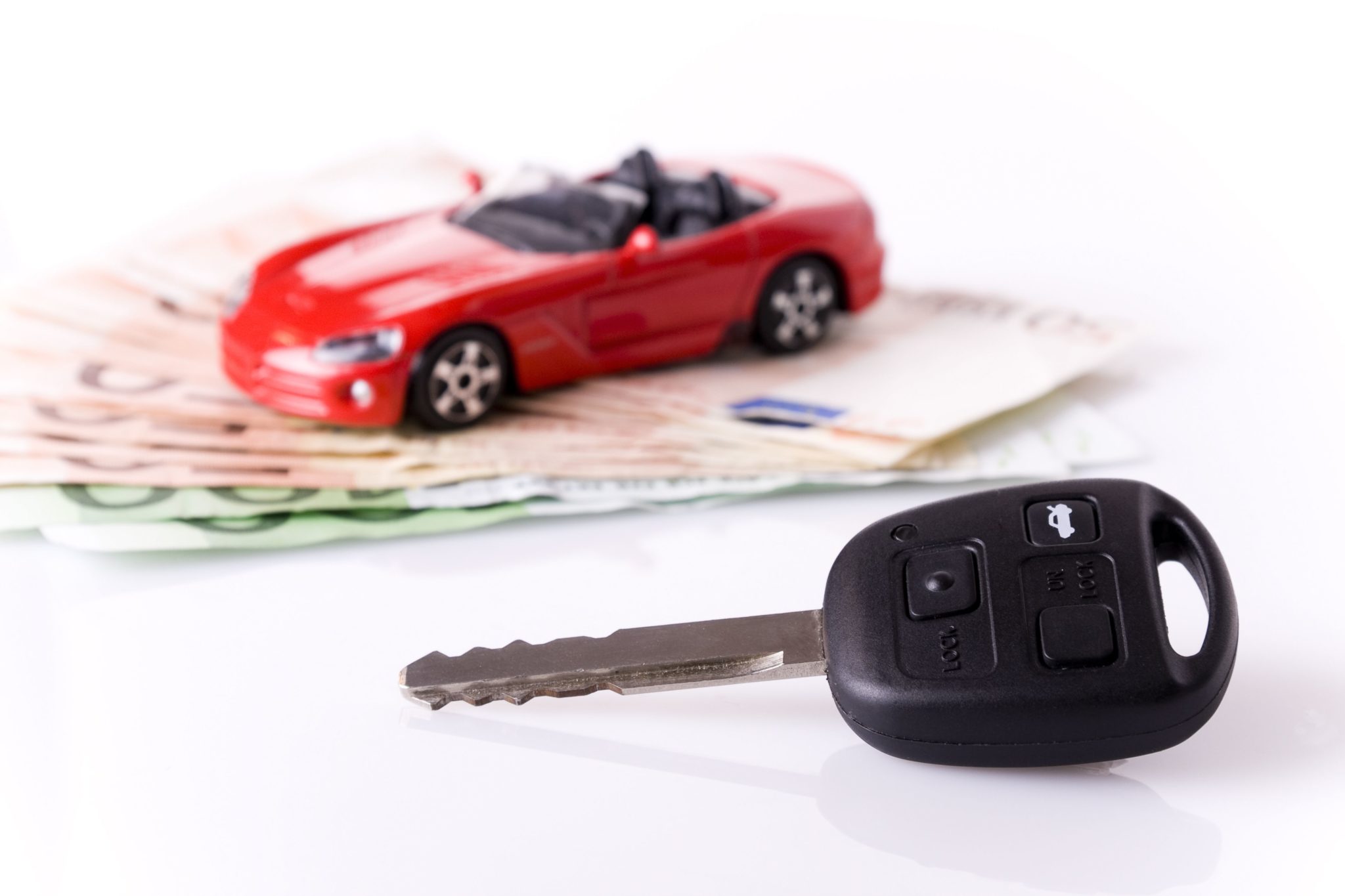 According to a recent survey by an independent insurance company, 66 percent of motorists, as a result of unwelcome attention from back seat drivers, have been involved in traffic collisions. This type of distraction is quite common and has led to car accidents for nearly 25 percent of drivers – which ultimately drives up auto insurance costs.The survey indicated that more than two-thirds of women and 70 percent of drivers over the age of 55 have been involved in a collision due to distractions attributed to passengers within their vehicles.Teachers ranked high among preferred passengersTeachers have been named among the most patient of passengers. Most drivers surveyed said that they prefer to drive with work colleagues rather than parents or domestic partners who tend to be the more disruptive among back seat passengers.The research highlights that having passengers in the car can distract drivers from the road and lead to road traffic accidents, which in turn have an effect on car insurance policies and can result in personal injury compensation claims being made. This generally results in a rise in premium costs as well.The findings suggests that as many as one million accidents and near misses have occurred when a passenger makes unsolicited suggestions or gives unwanted advice. In not keeping their opinions to themselves, passengers are also instigating a large number of drivers (nearly 1.7 million) to engage in reckless behavior, including:1. Speeding2. Switching lanes suddenly and3. Braking unnecessarilyResearch also found that 60 percent of backseat drivers genuinely believe they are being helpful when they offer instructions, while almost a fifth claim they only speak up because they fear for their own safety.The most common backseat driver behaviors include: volunteering unwanted directions, inopportune panicked gasping, and constantly checking the speedometer.Aside from a lack of concentration that drivers suffer from when provoked, almost a third of motorists get stressed and annoyed by their passengers who generally are attempting to be helpful. Women, generally more easily irritated, will often actually stop the vehicle after becoming upset from backseat criticisms.Domestic partners top list of driving irritants Domestic partners take the blame for being the worst culprits, criticizing from the backseat or passenger seat, with over half of those questioned describing their other halves as ‘backseat drivers.’ Unsurprisingly, more than half of all motorists think they are a better driver when they are alone in the car as they are able to give driving their full attention. 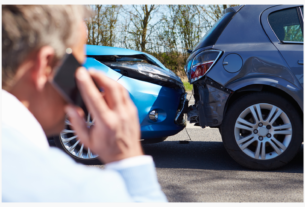 The Proper Option to Do a Multi Automotive Insurance coverage Comparability 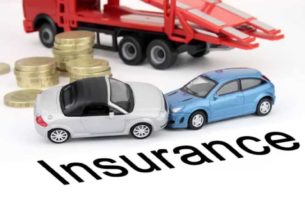 The Proper Method to Do a Multi Automotive Insurance coverage Comparability