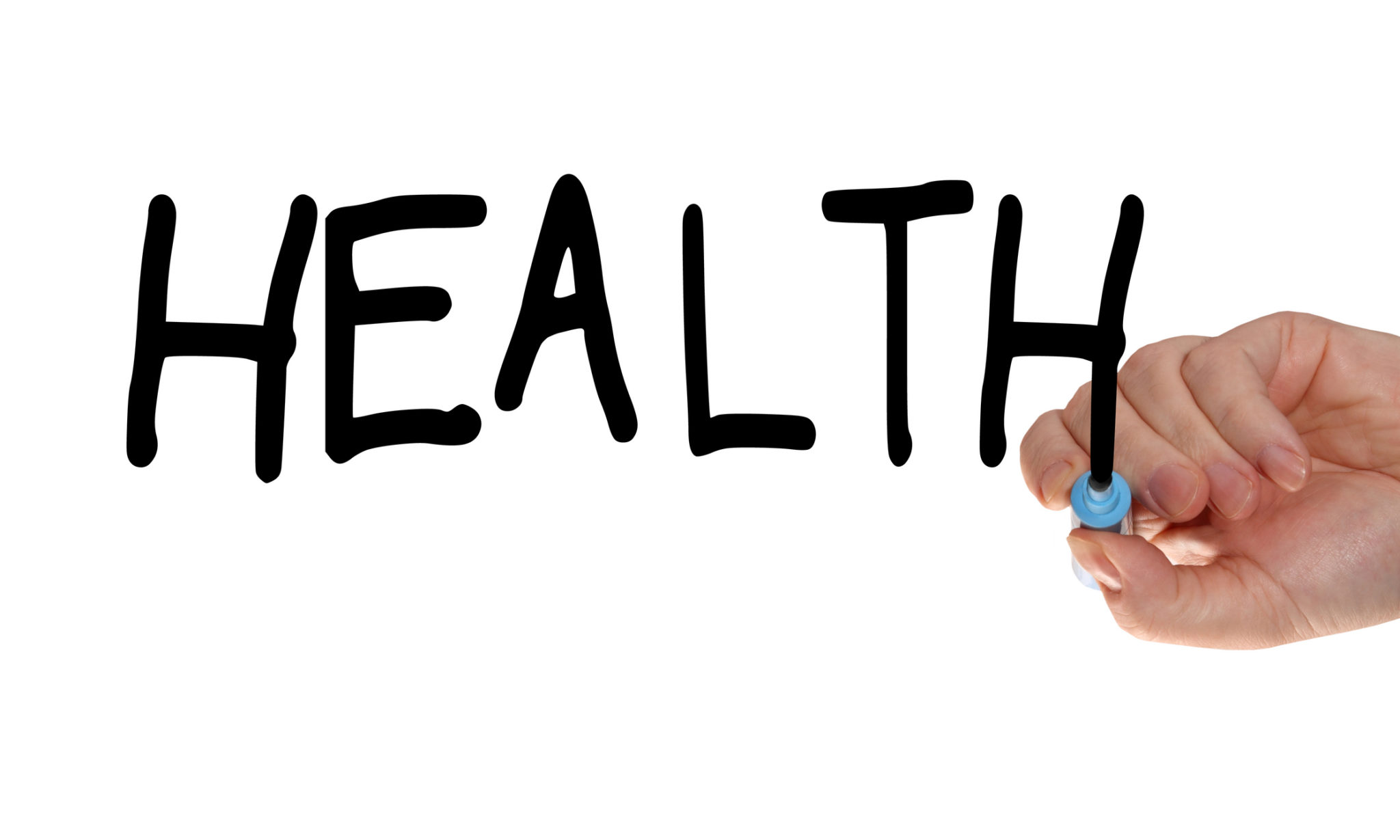 The Health Insurance Portability and Accountability Act (HIPAA) contains an elaborate set of Privacy Rules for the proper management of an individual’s personal health information. They clearly define what kind of data can be collected and the standard methods for transaction, minimum safeguards required to protect such data, purposes for which the data can be and cannot be used, and the rights of the individual. The rules also outline the penalties that can be imposed on the covered entities for any kind of unlawful use of sensitive information.However HIPAA Privacy Rules are not the only laws around for protecting the individual, there are a number of state and other laws which have made provisions regarding privacy. Whether the laws of HIPAA or those of the state are conflicting or even on the same ground, there will always be a level of confusion with the concerned entities and even the individual about which set of laws are to be followed.The following points will tell you about the interaction between HIPAA Privacy and other state laws.1. General Rule: The general rule clearly states that when faced with two sets of laws, namely the HIPAA Privacy Rules and the state laws, the former will override the latter if the local laws are contrary to the federal rule of HIPAA. In fact the state law is considered to be conflicting to the Privacy Rules if in any given situation you are unable to fulfill the requirements of both the laws simultaneously. Furthermore the state laws will be considered conflicting if any of its provisions are found to be obstructing the privacy Rules of HIPAA. Thus in most of the circumstances the HIPAA rules will prevail over the other laws enacted in your particular region.2. Exceptions to the General Rules: While the general rules apply in a majority of cases it is not so each and every time. There are certain situations where the HIPAA Privacy Rules will not override the state laws.• Stringent State Laws: There are certain states in the country which have enacted privacy rules that are much more stringent than those of HIPAA. In such cases the state laws will prevail even over the federal provisions.• Public Health: Each state has comprehensive laws to manage the health scenario in their respective region. In matters pertaining to reporting of any kind of illness, public health investigation, carrying on surveillance, or when intervening in any potentially risky situation, the HIPAA rules will not come in the way of the state laws.• Crime: Another area where HIPAA doesn’t interfere with the state is in criminal cases causing injury, death or child abuse.You know the different situations where either the HIPAA rules or state laws prevail. However when the provisions of both these laws are different from each other then the HIPAA as well as the state laws will remain in effect side-by-side. In such cases the covered entities and the individual will have to fulfill the requirements of both these laws. 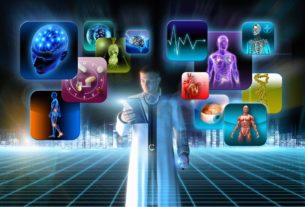 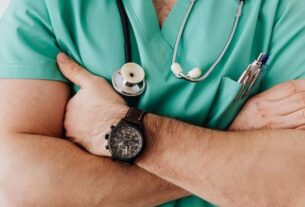 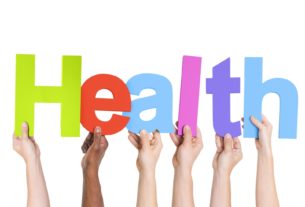