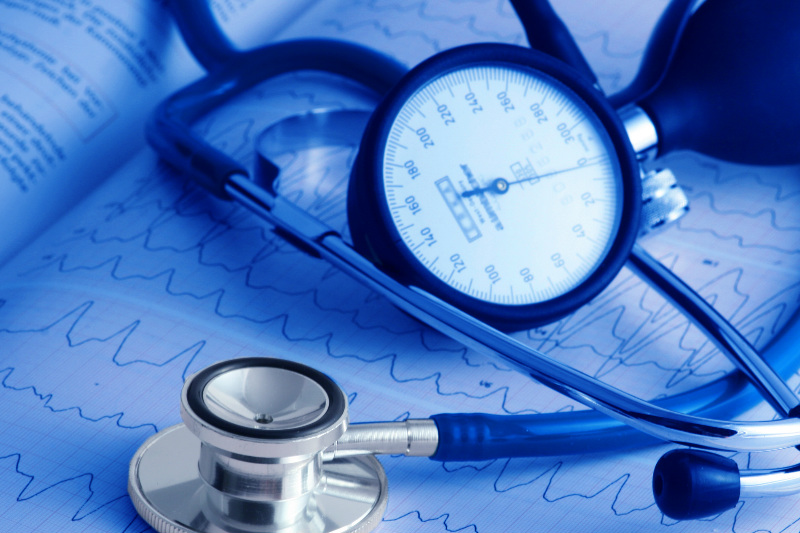 Catastrophic health insurance plans have been around for a number of years but were rarely considered a mainstream option for much of that time. Sometimes called consumer directed plans and featuring a fee-for-service model with very high deductibles, they are designed to lower premiums by shifting more of the initial costs for medical care to the patient. Insurance coverage kicks in only for more serious conditions. This plan design fell under the spotlight in 2003, however, when the Health Saving Account (HSA) was created by federal legislation.The HSA is a tax-free medical expense account that can receive contributions only for individuals covered by a catastrophic plan, now called a High Deductible Health Plan (HDHP). The legislation formalized the minimum deductibles and set other requirements for taking advantage of the HSA option. Similar to the Medical Flexible Spending Account (FSA) in terms of the expenses for which it can be used, the HSA has the advantage of not being subject to forfeiture. Instead, it can roll over from year to year if not needed for medical expenses and continue to grow.But even with the introduction of the HSA, HDHPs were not very popular and did not experience particularly high adoption rates except at companies that offered no other plans. The monthly premium savings over plans such as HMOs and PPOs were not big enough initially to offset the very high deductibles.And those deductibles can be quite high, especially for a family. For example, in 2012 the minimum deductible for family coverage is $2,400, and the law caps the total annual out-of-pocket expenses for the family at $12,100. These numbers can be nerve wracking for those without a significant financial cushion, particularly since most plans actually have much higher deductibles, sometimes approaching $5,000 or $6,000 for a family.In the past few years, however, consumer directed plans have expanded in popularity. Between the continuing difficulties encountered in controlling healthcare costs and the growing differentials in premium costs between HDHPs and other plans, more and more employers and individuals are looking at and choosing this option. Savings can be in the hundreds of dollars per month, more than enough to offset the high deductibles for many people.The ability to contribute to an HSA is also now a major selling point for these plans. When compared to an FSA, the HSA has a number of advantages for many participants. The accounts are self-directed with the individual controlling disbursements rather than having to go through a third party. Particularly for those able to accumulate large balances, they can act almost as a medical 401(k). Even once a person is on Medicare – and so not allowed to contribute any longer to the HSA – any funds in the account can still be used for medical expenses tax free.The IRS does set annual limits on contributions to health savings accounts. For 2012, someone with individual coverage under an HDHP can put $3,100 into the account. For a person carrying more than individual coverage, that limit is $6,250. Individuals age 55 or over can contribute an additional $1,000 “catch-up” amount, similar to the catch-up provision for 401(k) accounts.The IRS provides detailed information about reporting and management requirements for HSAs. These rules are particularly important for anyone who is covered by an HDHP for only part of a calendar year as it will affect how much can be contributed to a health savings account. 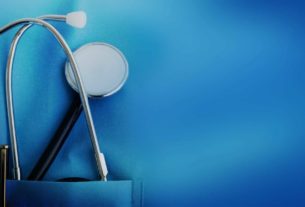 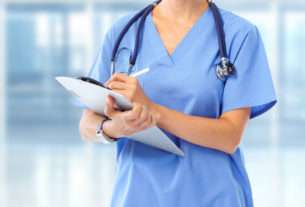 The Significance Of Well being Insurance coverage