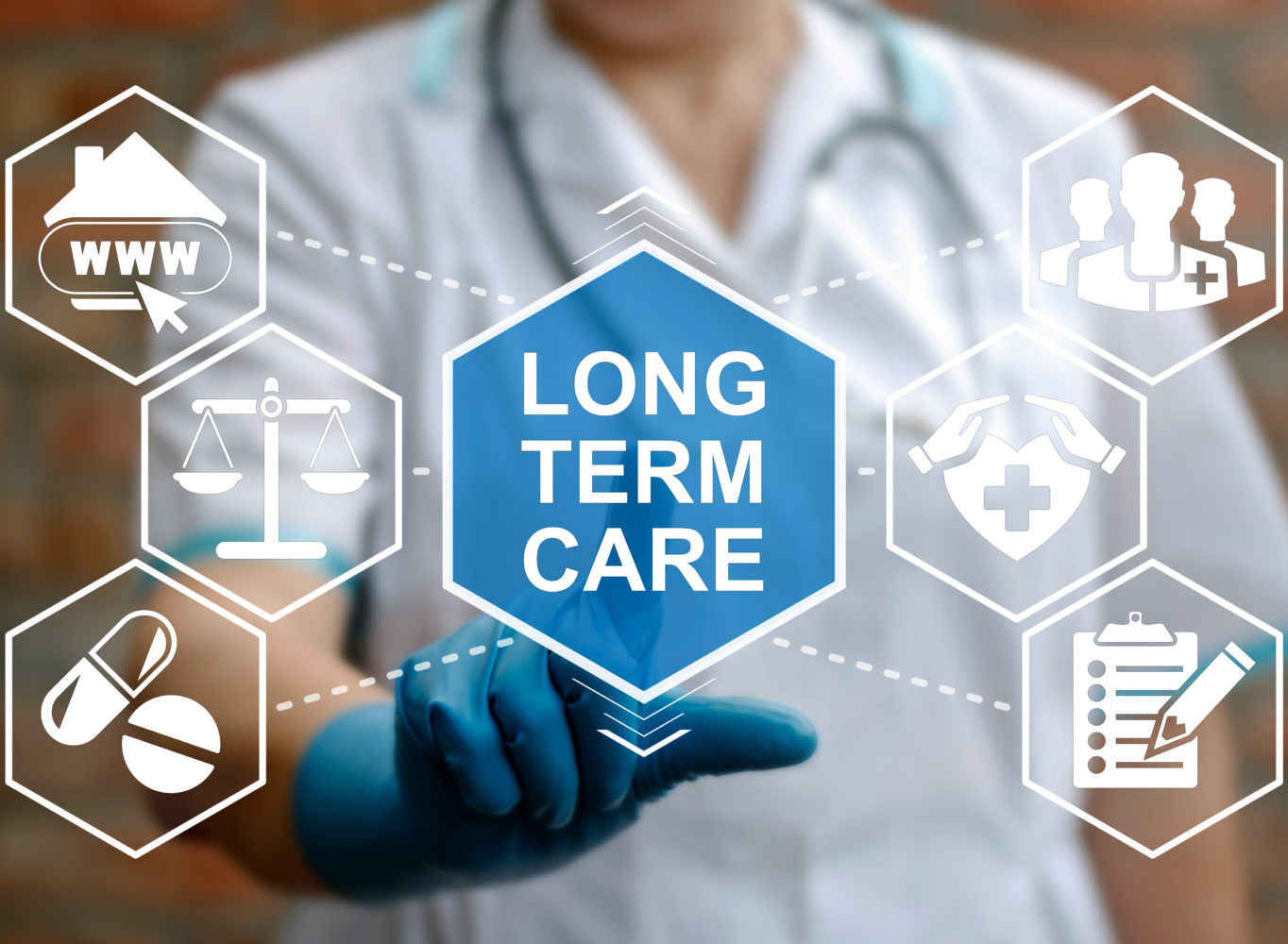 While we encourage people who foresee that they might need any form of long term care to buy a long term care insurance, it isn’t necessary for everyone. You don’t need it yet if you’re really young (below 45 and have no history of health conditions that require assisted living in your family) or if you can easily spend $200,000 per annum for a few years on such care as a couple without becoming financially ruined. You’re strongly advised to get a long term care insurance policy if you do not belong to such an exempted group.Quite a few percentage of Americans can truly spend up to $75,000 a year without becoming ruined financially. Nothing can shatter wonderful dreams of retirement days as easily as long term care. It could literally wipe out an entire life’s savings. Long term care becomes a solid protection from such possibilities thereby ensuring your savings and investments are used exactly the way you planned.The younger an applicant, the cheaper and easier it is to get a long term care insurance policy.89 people would be accepted if 100 people in their fifties apply for long term care insurance. However, the number drops for those in their sixties as only 81 would be accepted out of every 100. It gets much worse for those in their seventies — Only 57 would be accepted out of every 100.It’s up to you to decide whether these figures mean you should get it now or much later. Buying at a later age means running a higher risk of not being accepted and also paying much more on the long run. This is because even if you’re accepted your premiums become so high that your total over time is much more than the total for someone who got theirs earlier.You will pay less in long term care insurance if you make out some time now to obtain quotes for your policy. For best results, you’re advised to get quotes from a minimum of three quotes sites.From the quotes returned you’ll easily see the insurer that offers the best price to value ratio. All it will take you is between 15-30 minutes. 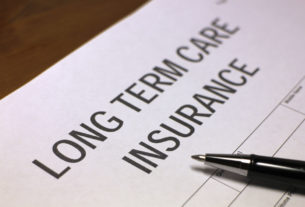 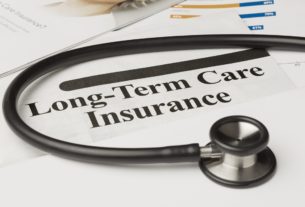 Long Term Care Insurance – The Right Time To Get It 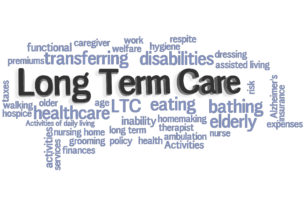 Long Term Care Insurance – How To Pay For It With Ease