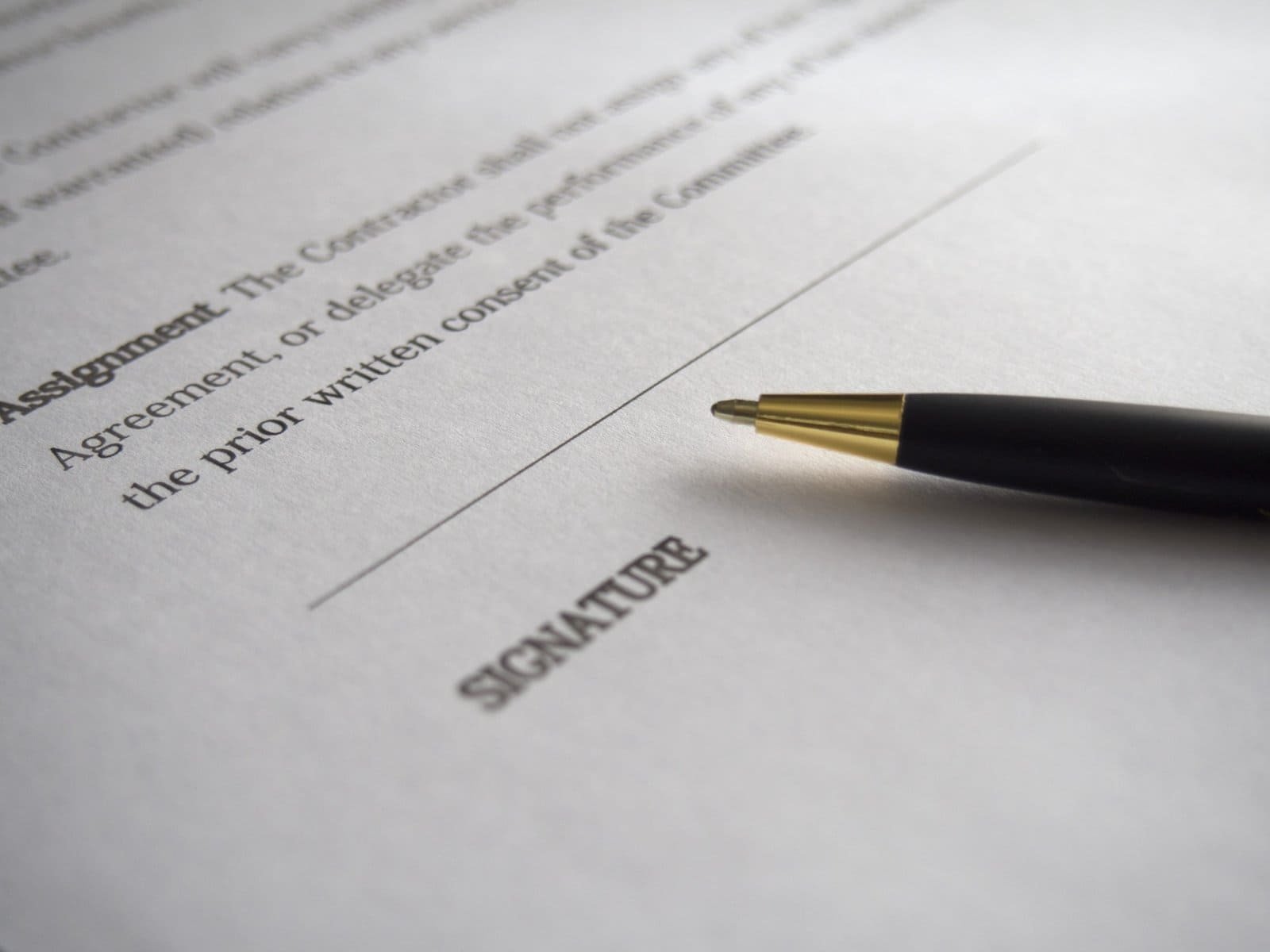 A few months ago, Congress showed a strong sense of bi-partisanship. They quickly and overrode President Bush’s veto of a bill that affected the reimbursement of physicians by Medicare. The payments to doctors who participate in Medicare was set to decrease by 11% and many members of congress felt that this would decrease the number of doctors who participate in the Medicare Program.The original Medicare Bill was signed in 1965 and was primarily intended to provide medical insurance to Americans who were over sixty-five or affected by certain disabilities. The program is funded by the federal government and doctors do not have to participate in the Medicare program, but many do. Since its inception in 1965, the rate and way that doctors receive reimbursement for their services has changed many times.For the first 10 years payments to doctors were based off of the physicians regular rates. The government would reimburse the doctor for part of his charge and the doctor would then bill the patient for the rest.In mid-seventies, Congress voted to set a fixed annual inflation rate for the doctors payments. The payments increased at a fixed rate every year, which was based off of overall Medicare charges and called the Medicare Economic Index (MEI). This was aimed at slowing the rapidly rising costs of Medicare, but by 1984, the rate was still growing at a very fast rate, so Congress again voted to change the way doctors were reimbursed. For the next 7 years, doctors payments would be set by Congress.1992 brought a host of changes to the Medicare Program, including another change to the payment scale of doctors. The new payment scale was often referred to as the ‘physician fee schedule’ and was not so much designed to limit spending, but was instead aimed at distributing it more evenly between specialists. It took the MEI figures and adjusted them based off of the amount of patients that used each service. This plan, referred to as VPS, was short lived though, because it lead to sharp fluctuations in payments, so the payment scale was changed yet again in 1998.The new payment scale, called Sustainable Growth Rate (SGR), uses the overall state of the United States economy to figure the doctors payments. SGR is based off of four different factors. Included is the estimated change in doctors fees, the percentage of change in the number of Medicare recipients, the change in Medicare budget, and the gross domestic product (GDP.) The GDP is a metric that is used to measure the economic health of a country. By using these factors, SGR linked doctors payments directly to the health of the economy. When the country is healthy, doctors payments grow, but when the economy is in a slump, payments decease.Sustainable Growth Rate, by design, limits spending on payments to physicians. It was intended to ensure access to doctors service for all Medicare recipients, while controlling spending in much more controlled manner and limit the fluctuations that were persistent with VPS. Payments to doctors had increased annually by about 6.5%, but gradually slowed down, until in 2009 doctors payments were set to decrease by 11%. The bill that Bush vetoed was designed to stop this decrease. Within hours of Bush’s veto, both the House of Representatives and the Senate voted to override his veto and signed this Bill into Law. 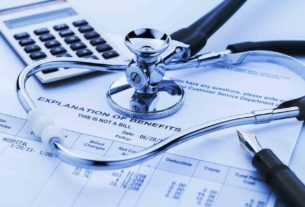 What You Ought to Know About Medical Billing 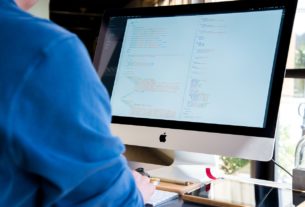 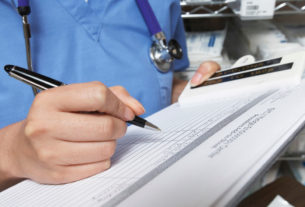