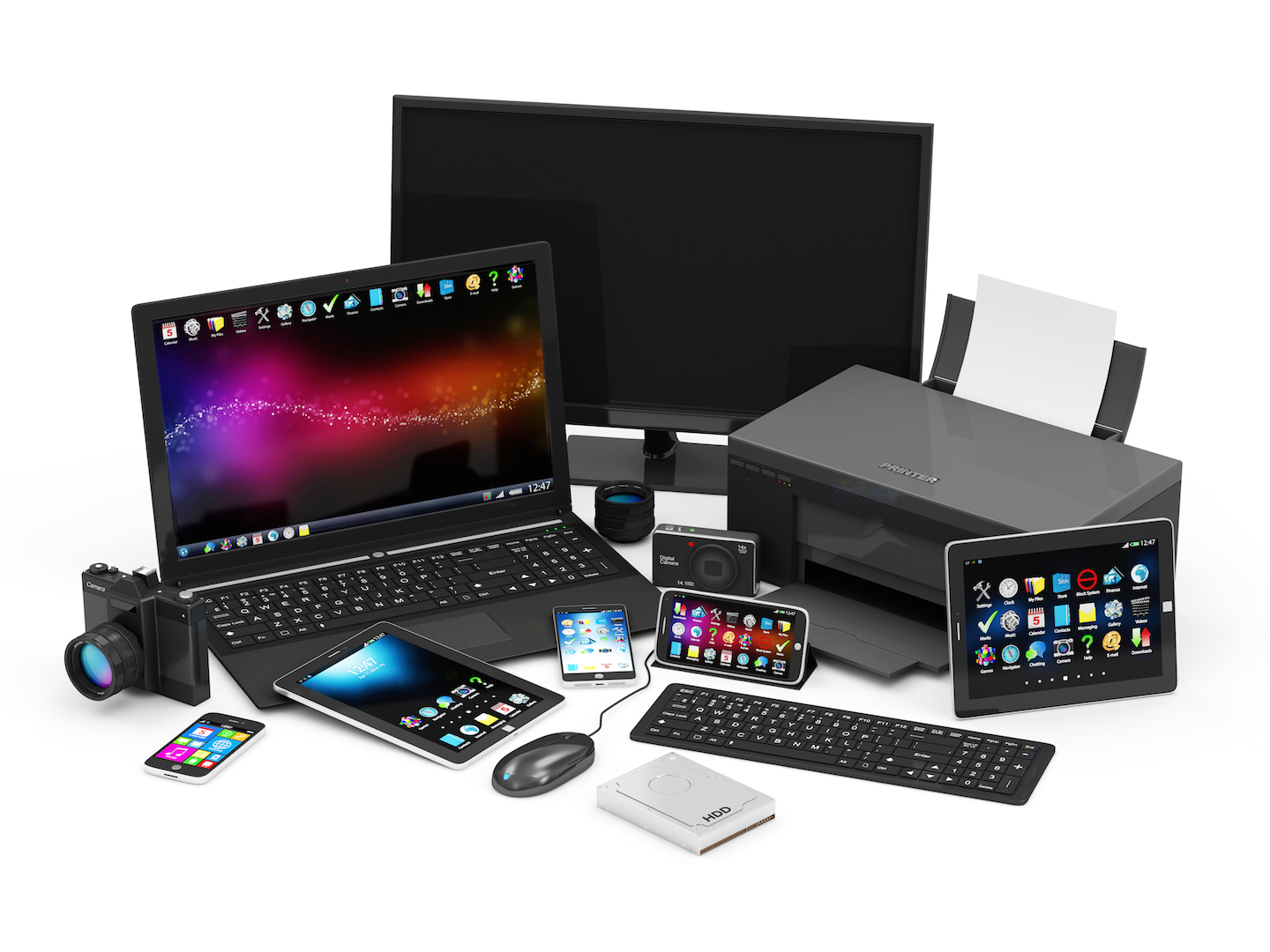 Insurers are increasing their efforts to stop “desperate” customers obtaining dishonest savings on their home and car policies as the credit crunch worsens. Concerned that financial stress will encourage some to lie on their proposals to qualify for cheaper cover, insurers are calling up customers to challenge information that they have put on their quotes. These methods come in to force as one insurer states a 30 per cent increase in suspect claims.

The country’s leading insurer, is spearheading the crackdown. Since September the company has seen a steady rise in applicants being dishonest on their proposals, tantamount to underwriting fraud.

The Director of motor pricing at one of the leading insurance companies, says: “In a desperate attempt to slash the price of motor insurance premiums, people are declaring false information perhaps unaware that their insurance may be invalid as a consequence.” He reckons this is costing motor insurance customers who are honest around 50 to 60 pounds each per policy.

As households are under increasing pressure to find savings, the insurance company has improved its systems to detect policies that are purchased using fabricated data. It has added more criteria to its list for working out an applicant’s “personal fraud score”, or propensity to be dishonest. One example that might provoke suspicion is a family who has three cars registered to just two parents, where a teenager has not been listed as a main driver yet lives at the same address.

“In these cases, an underwriter may telephone a customer for more information,” said the Insurance Company. This will not affect the majority of customers, who are honest, but if the company is suspicious they will telephone more frequently.

Last year, a big high street insurance company identified 22,500 fraudulent claims covering commercial property, liability, travel, motor and household, with a total worth of 170 million pounds. Dishonest motor claims accounted for around one fifth of this figure at 77 million pounds.

During the first six months of the previous year, the insurance company had already detected fraudulent claims worth about 100 million pounds and estimates this figure will rise. Other insurers are using tactics to improve their detection of underwriting fraud, including insisting brokers process applications thoroughly.

More prevalent than underwriting fraud is claims fraud and as this is known to rise in times of economic downturn. A motor and home insurer, has reported a 28 per cent year-on-year increase in suspect claims.

In the main these consist of household claims for accidental damage or lost items like jewellery or handbags, according to a, claims fraud investigation manager. He maintains that people see these items as relatively easy to claim for but says customers who have a claims history are now facing closer scrutiny.

Since the last recession in the 1990s, the industry has built up better fraud detection procedures, such as sharing data held on the Claims Underwriting Exchange, a central information bank of incidents in motor, home and personal injury/industrial illness.

They are also aware of new ways for customers to be dishonest on their quotes, for example individuals inputting changing details into price comparison websites to acquire cheaper cover.

The ABI says failing, on purpose, to disclose all relevant facts at the proposal stage may mean that the policy would be declared invalid if a claim was made. As a minimum, the payout would be lower because of the additional premium that insurers would have charged in the first place if they been aware of all the facts. 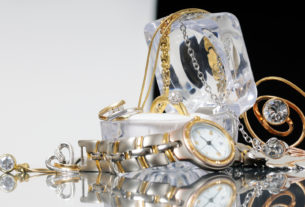 Act Quick When You Suffer an Injury Due to Slipping! 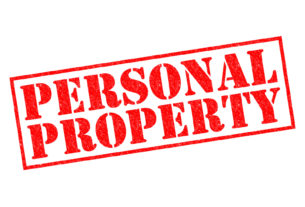 How to Arrange Cheap Contents Insurance 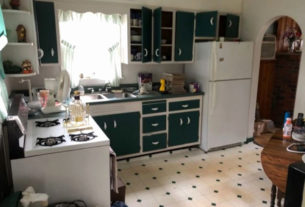 Arranging a More Comprehensive Insurance For Your Residential Property